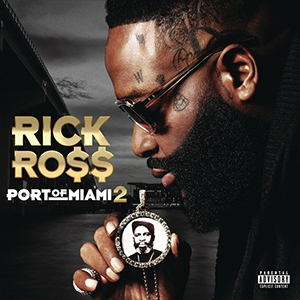 Rozay’s latest track from his new album, Port of Miami 2, features Drake, and if their previous collaboration (on ‘Money in the Grave’) is anything to go by, ‘Gold Roses’ will leave his fans well satisfied. 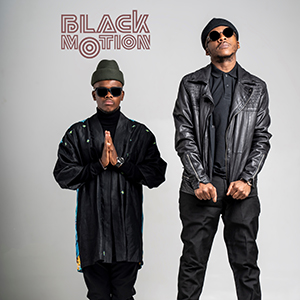 This multi-award-winning duo is known for their drumming skills, and they didn’t shy away from that with I Rise. Add Msaki’s vocals and there was no doubt this was going to be one to watch. 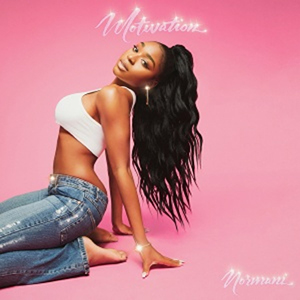 Normani proved she’s more than able to stand on her own two feet with her third straight solo top 40 hit. Prior to this success, the artist was part of the highly successful girl group Fifth Harmony. 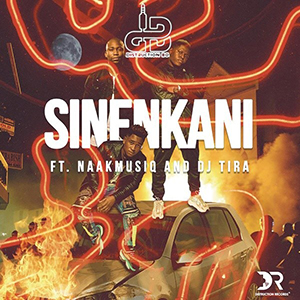 Distruction Boyz teamed up with Afrotainment gurus NaakMusiQ and DJ Tira to release this irresistible, upbeat tune that is guaranteed to have everybody up on their feet in no time. 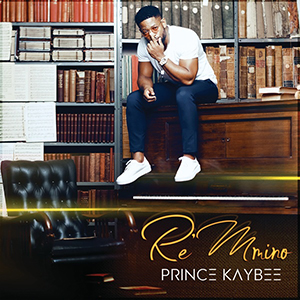 Local rapper Prince Kaybee strikes again! This time, he collaborated with singer-songwriter Indlovukazi, DJ Supta and the producers Afro Brothers to realease yet another hit track. 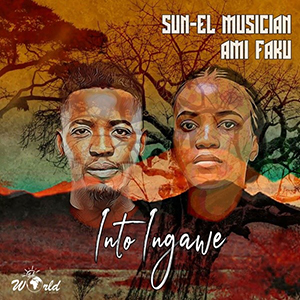 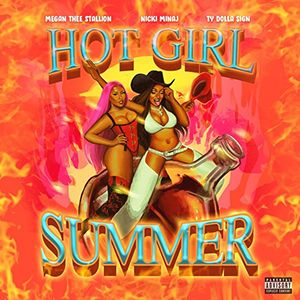 Megan Thee Stallion is behind the catchprase ‘hot girl summer’, which she first used in a tweet in 2018. Now, more than a year later, it’s the name of the track that earned her her first-ever MTV Video Music Award. 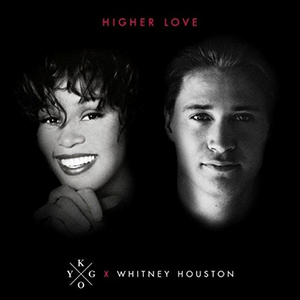 Steve Windwood was the original artist behind this 1986 hit. The legendary Whitney Houston then covered it in the 90s, but it was released as a bonus cut in Japan only. Now, seven years after her death, it’s been re-released to the world, with producer Kygo having revitalised it with his particular brand of magic. 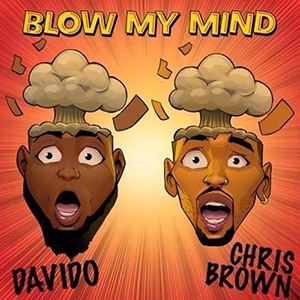 This smooth track was produced by Nigerian producer Shizzi. Fans of both Davido and the Grammy Award-winning Chris Brown have been counting down to the release of this song and it hasn’t disappointed. 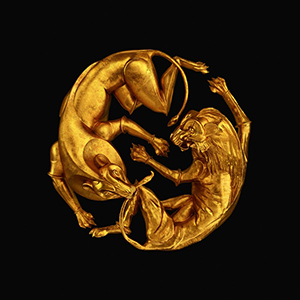 Beyoncé supposedly called her album The Lion King: The Gift a 'love letter to Africa' and you can tell by the number of African artists featured on it. This particular track includes Guyanese singer Saint Jhn and Nigerian artist Wizkid. (It’s also the second collaboration between Queen Bey and her daughter, Blue Ivy.)