The Time Is Now

Time is either spent wisely or it is just spent. Second after second; minute after minute; moment after moment… they’re all there for the taking. This film is about the simple act of living completely in those moments. A cinematic journey, connected by true to life examples set by riders of all ages around the world, who prove that when we lose track of time, we make the most of it.

Return to Earth. The time is now. 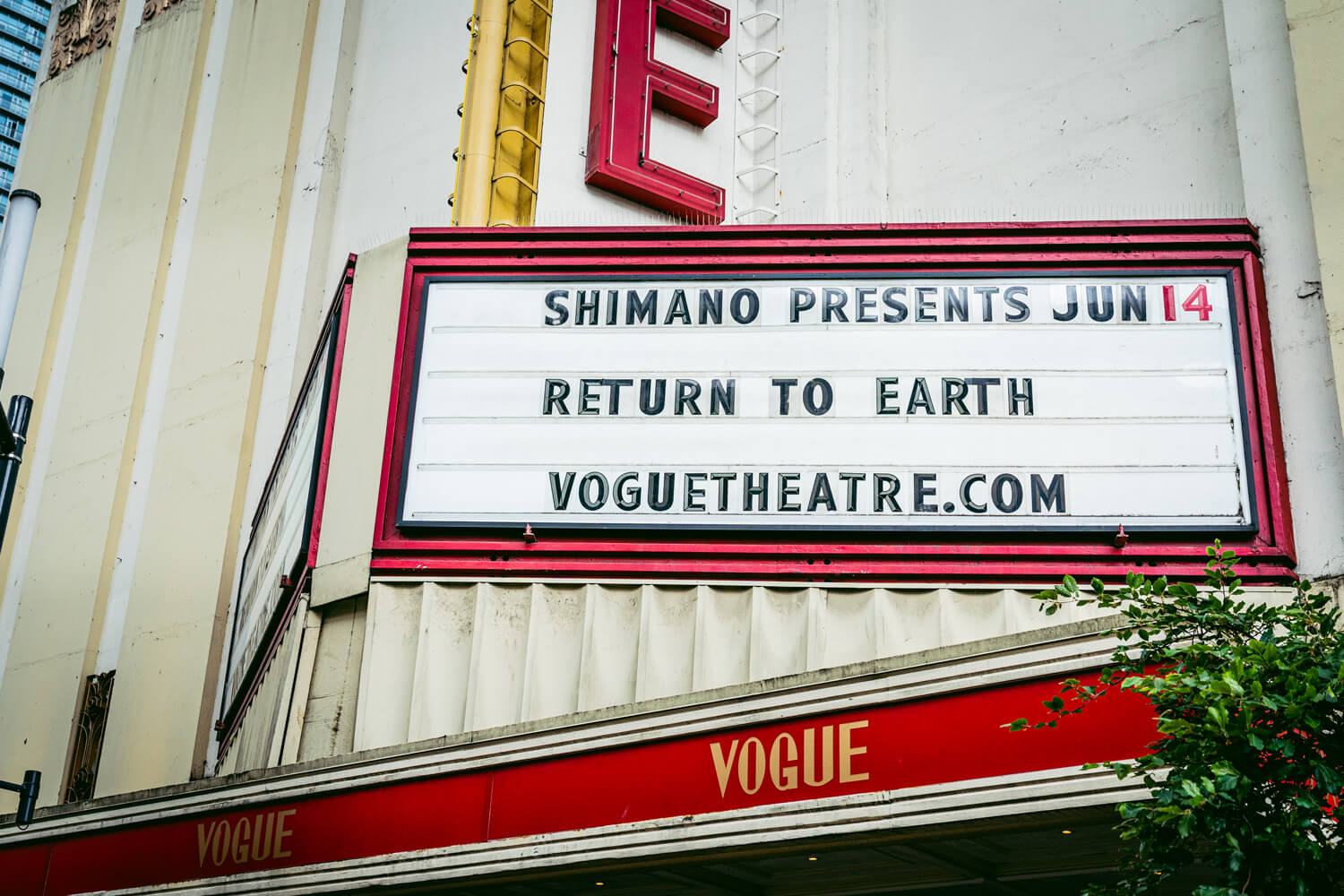 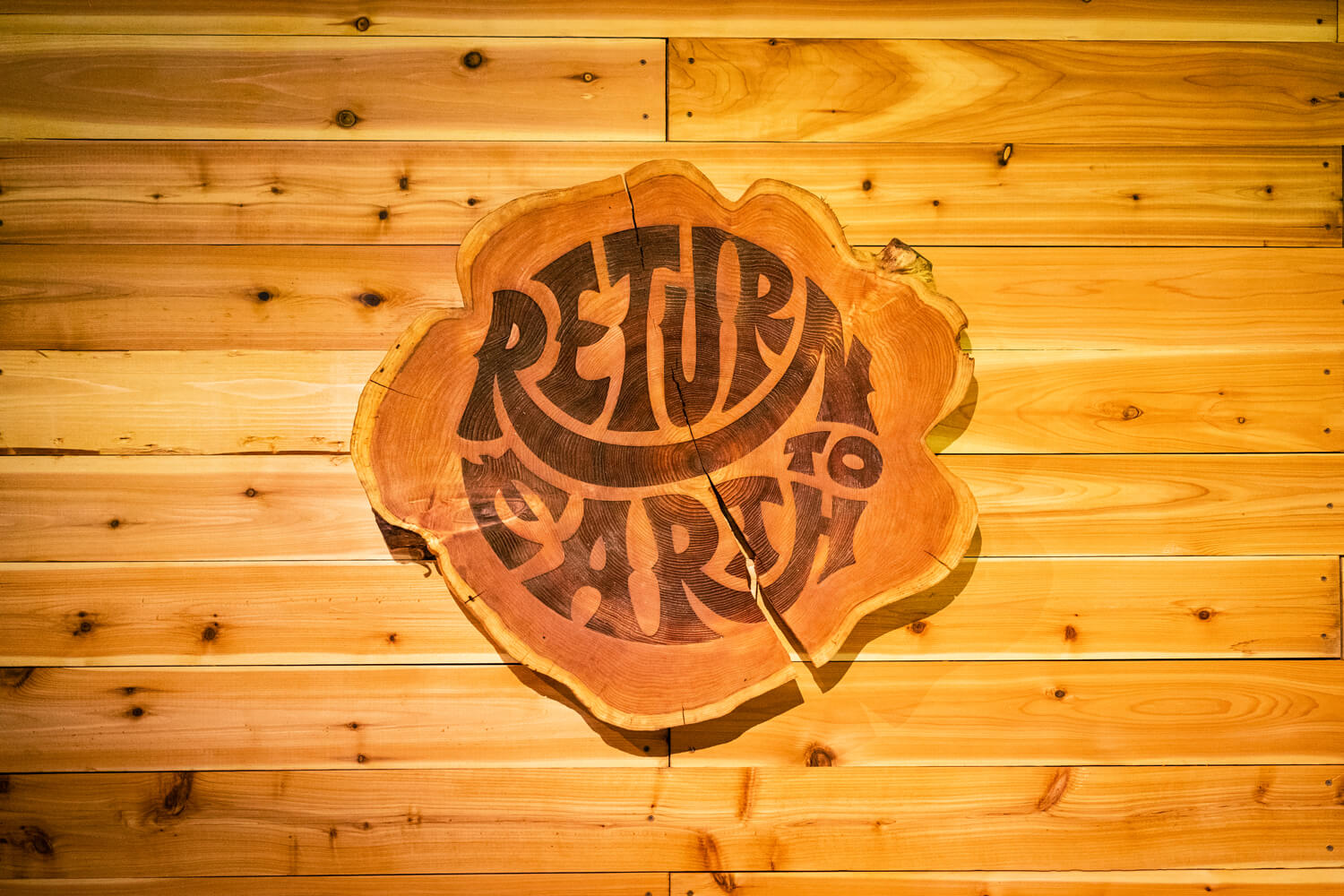 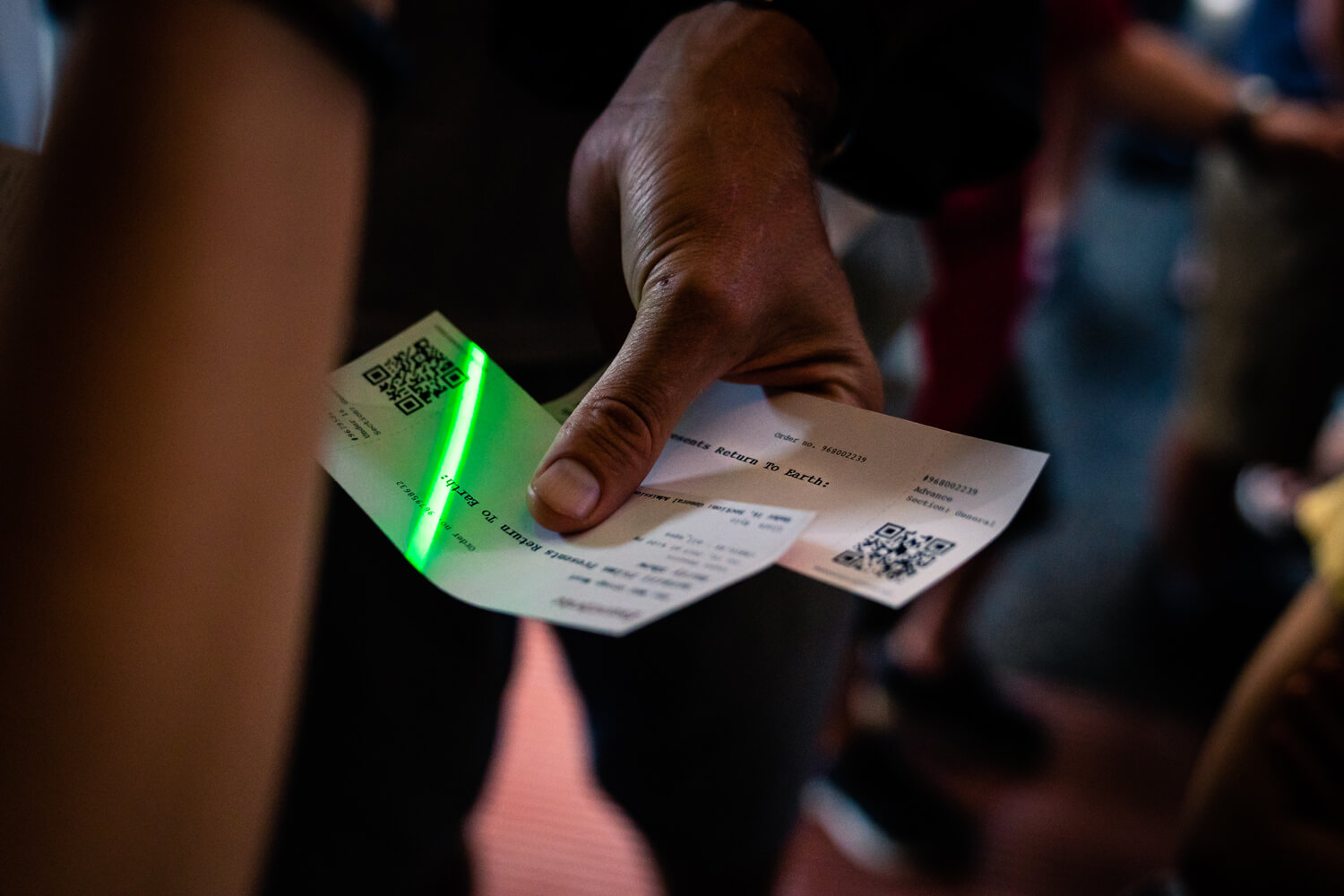 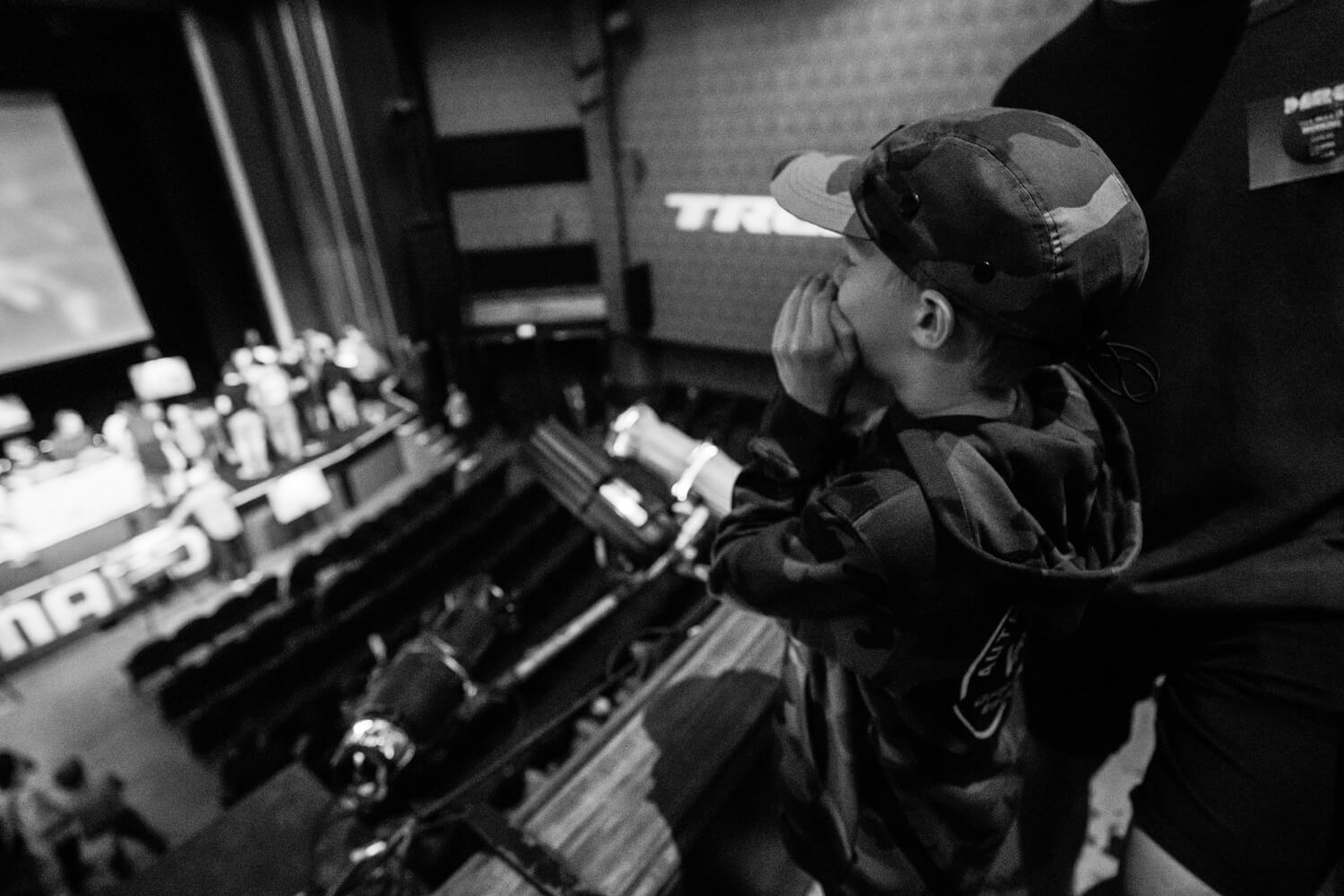 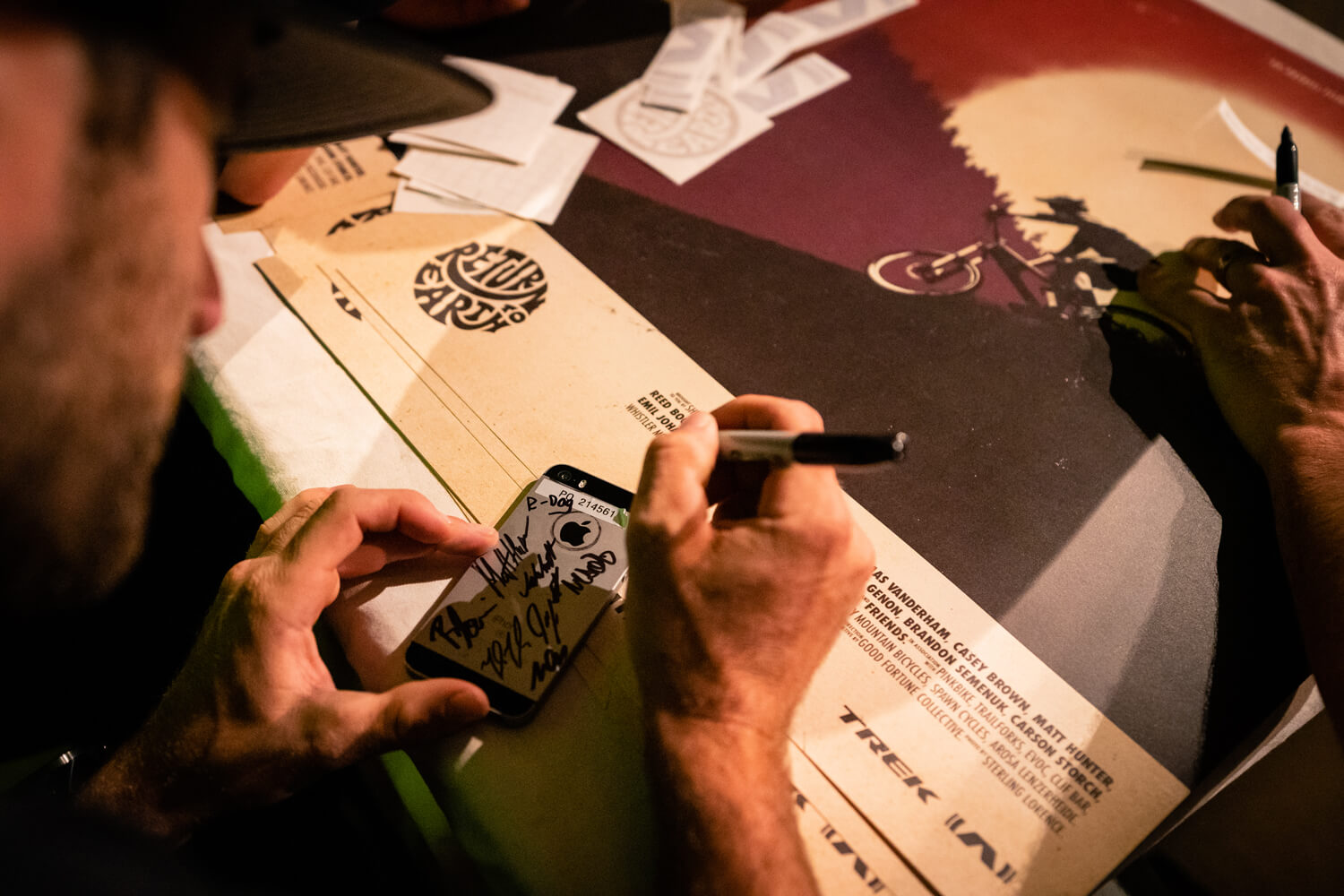 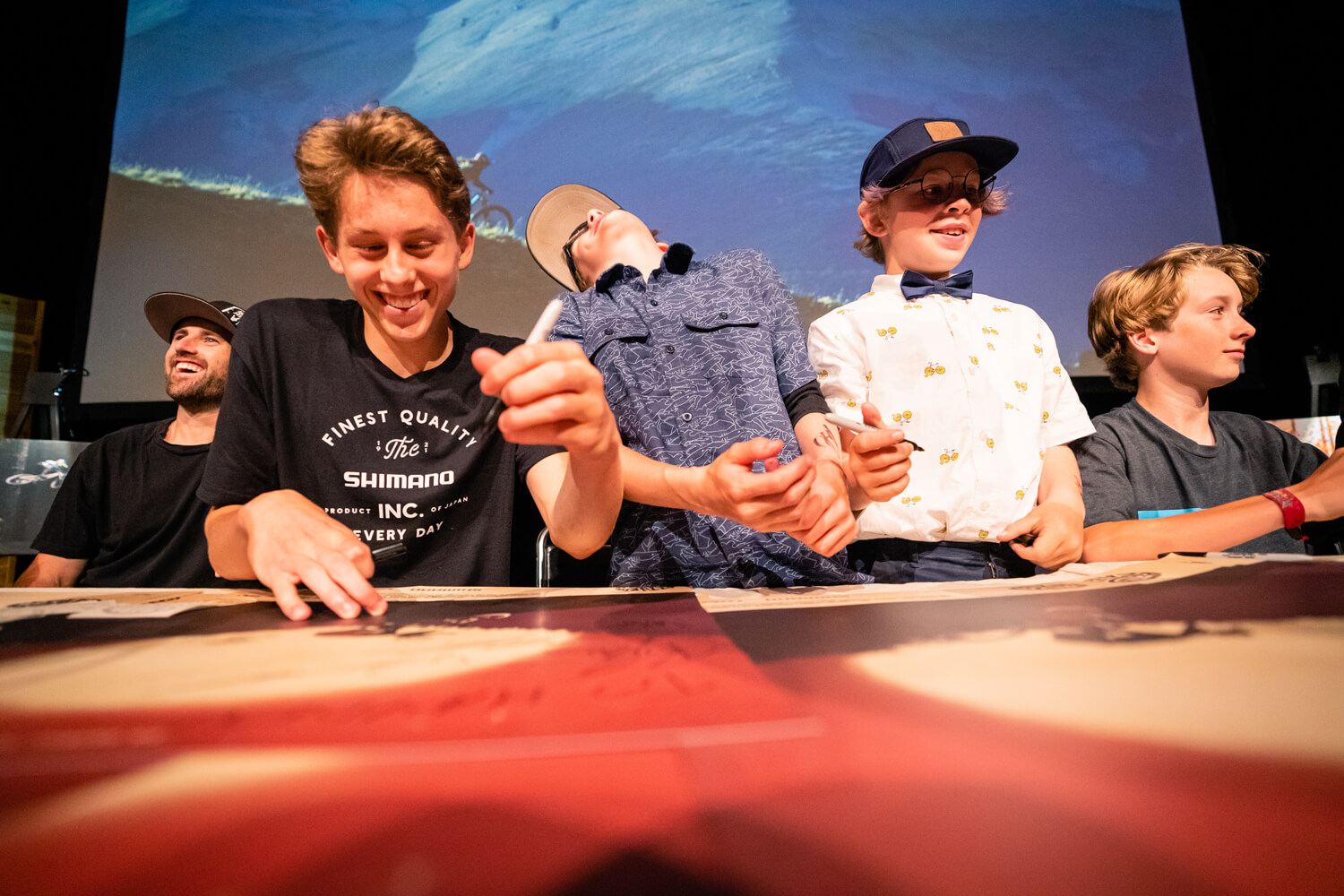 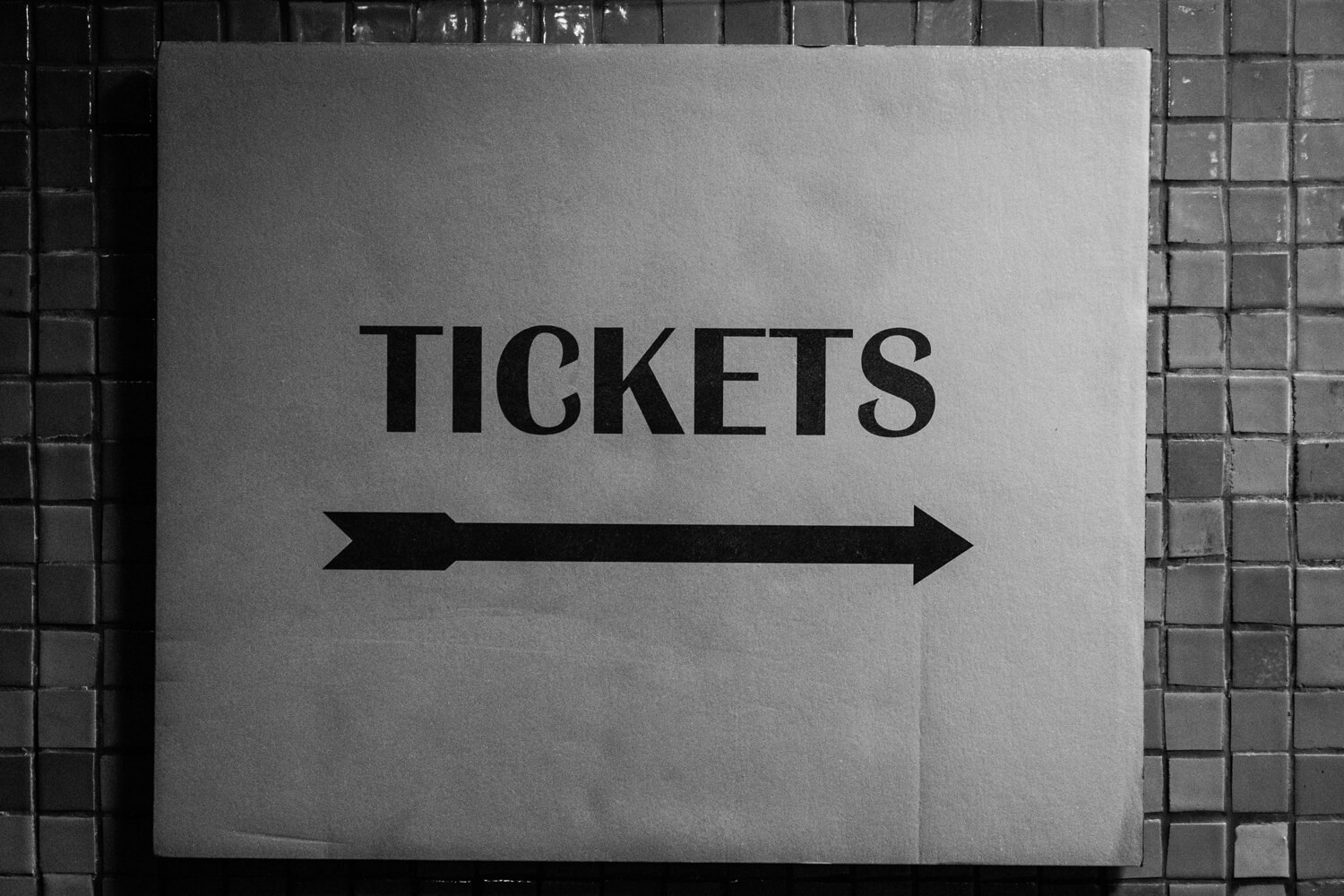 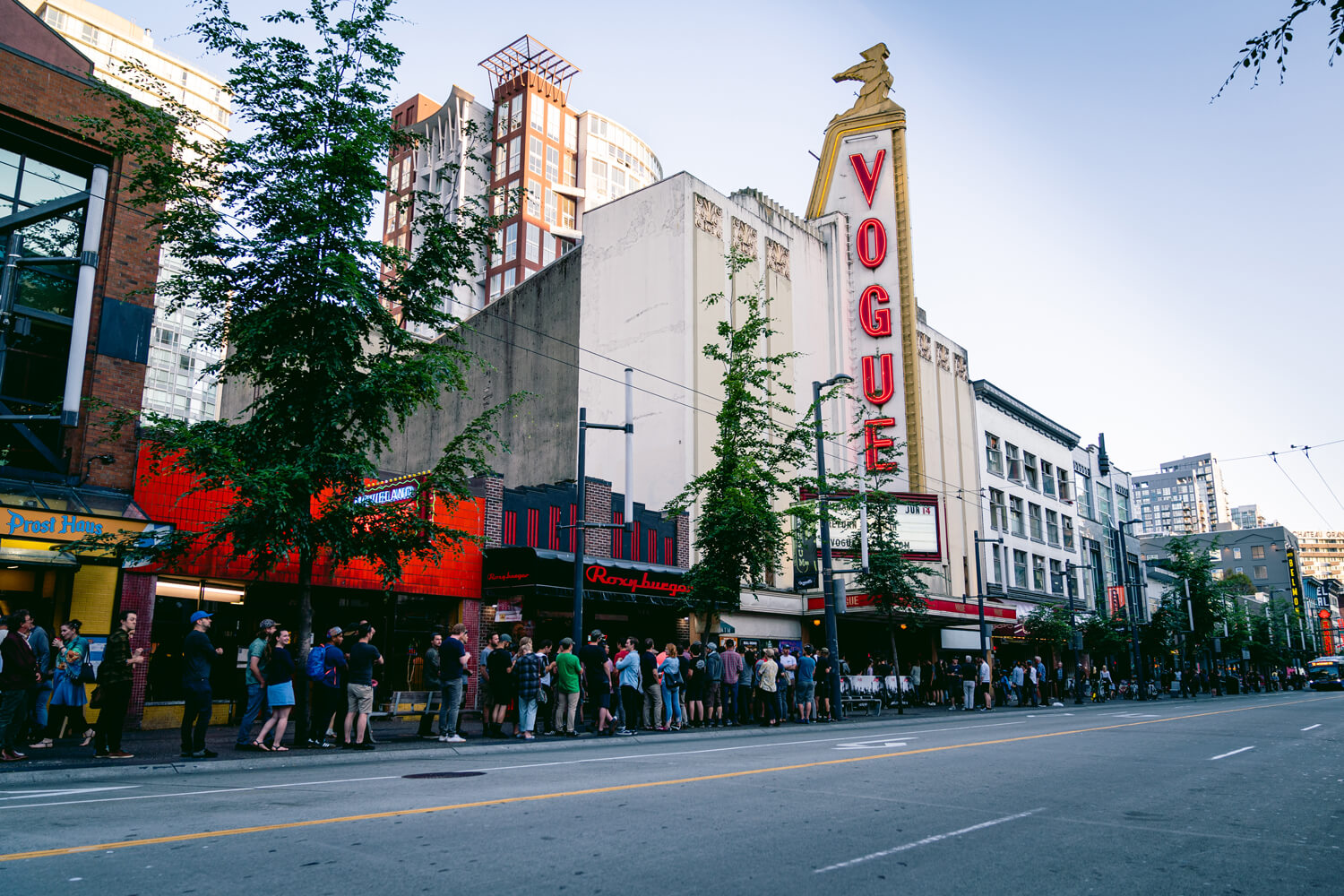 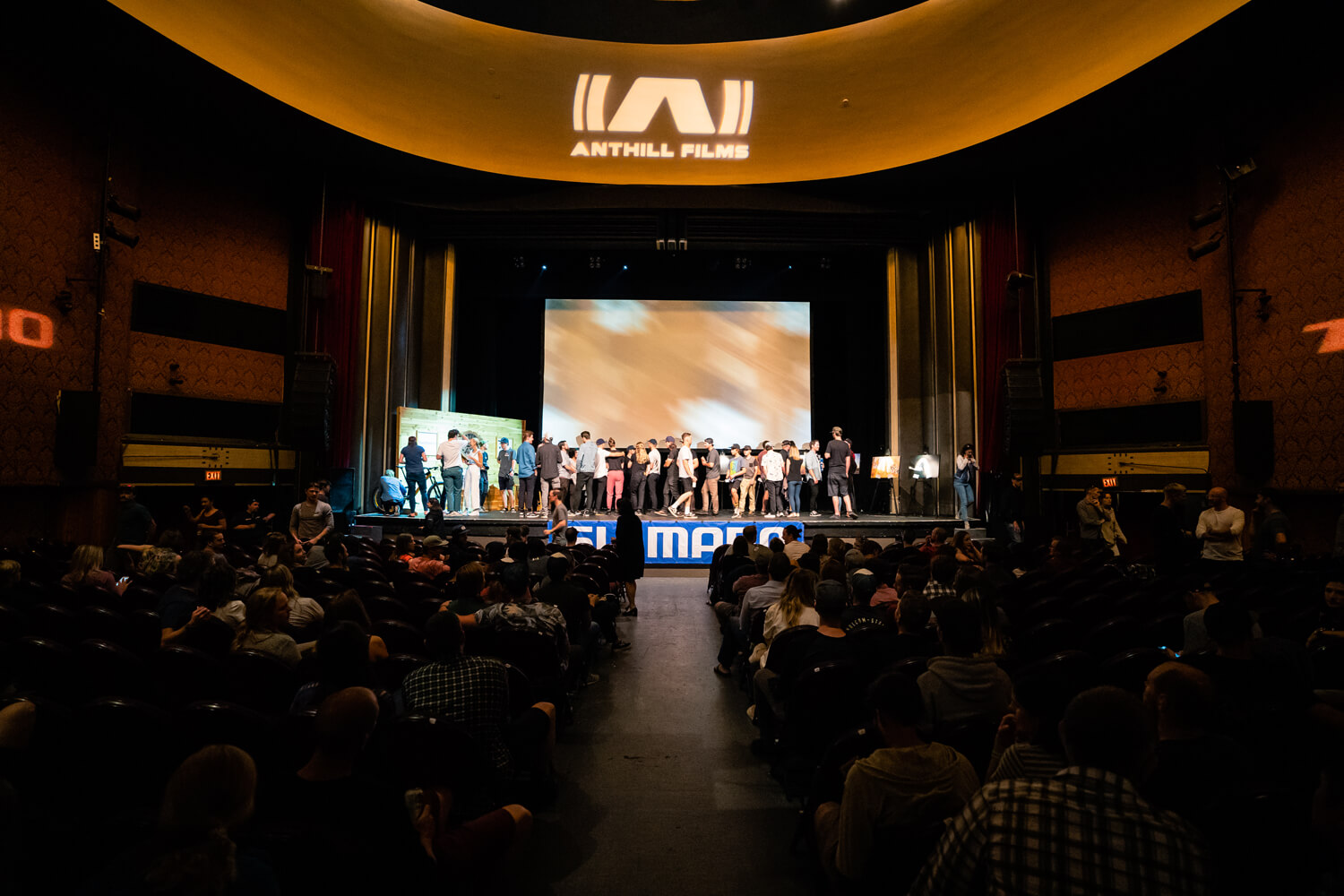 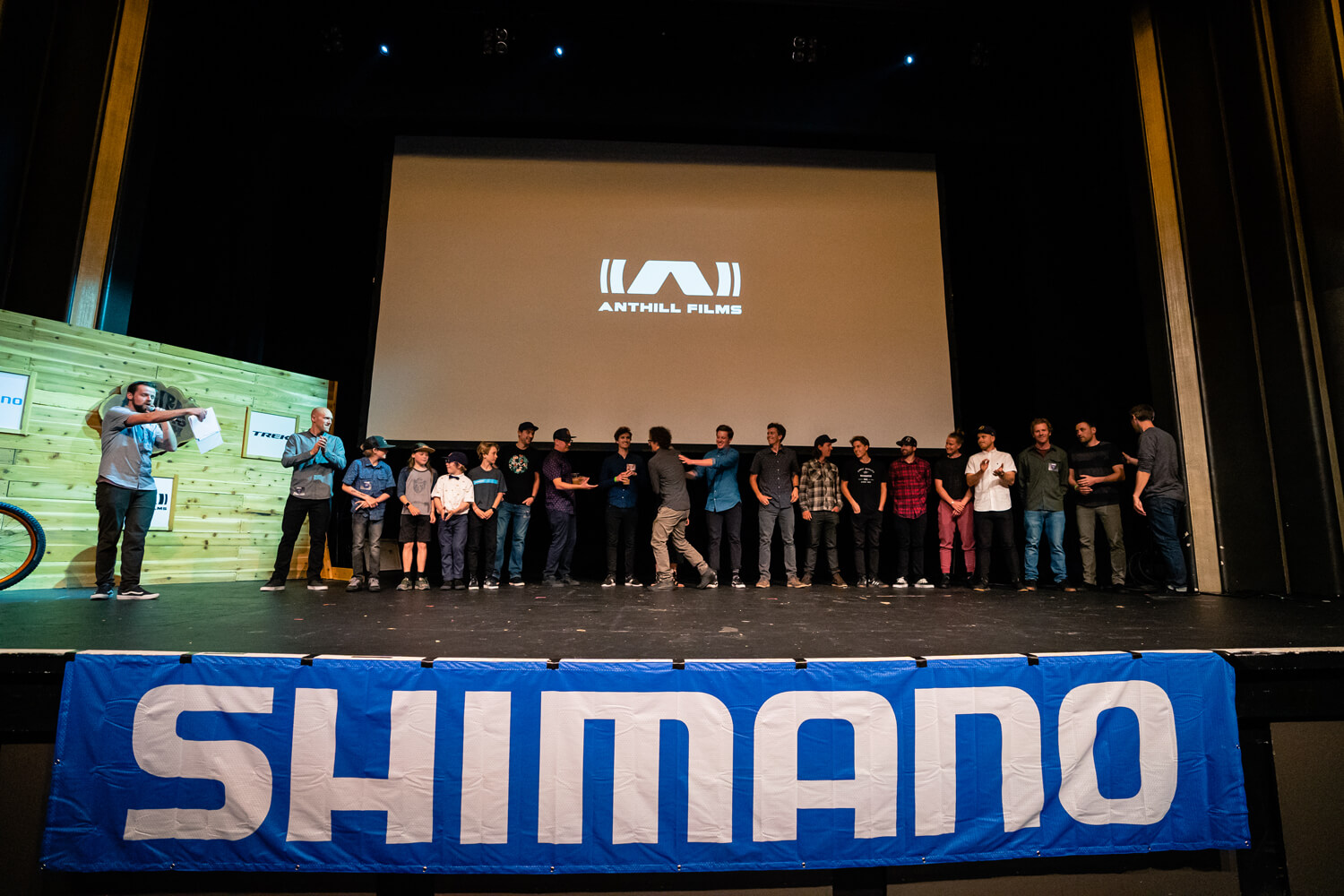 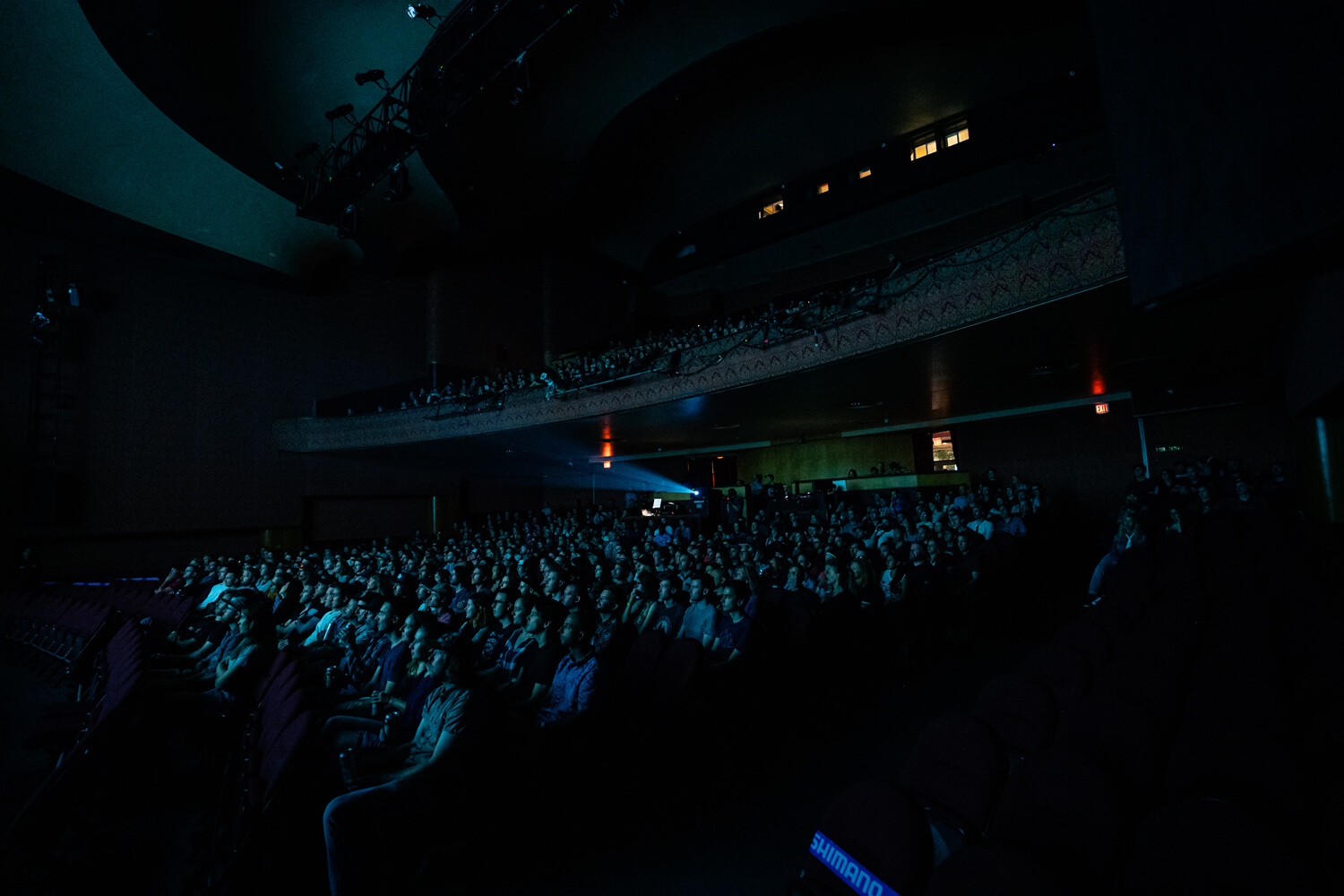 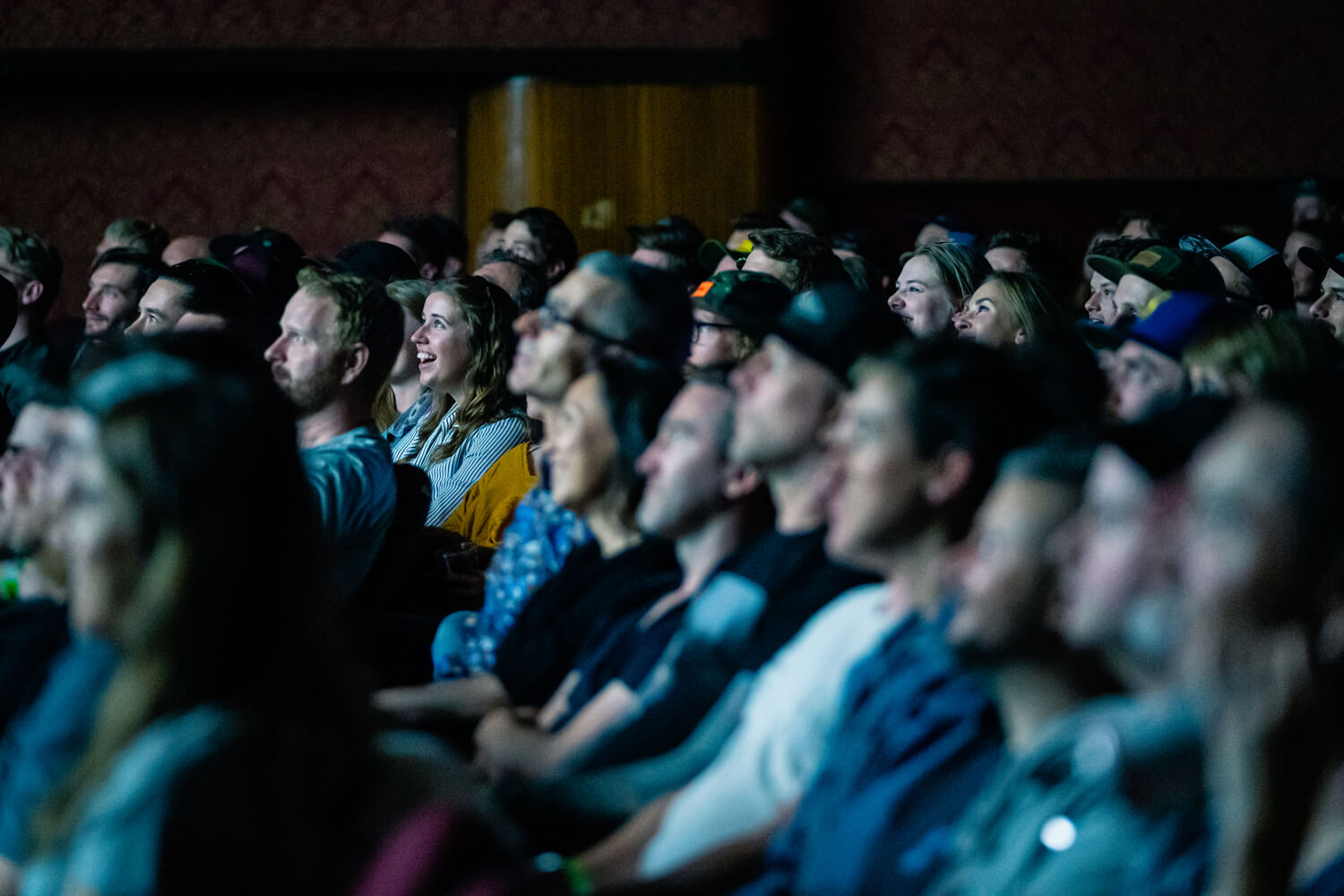 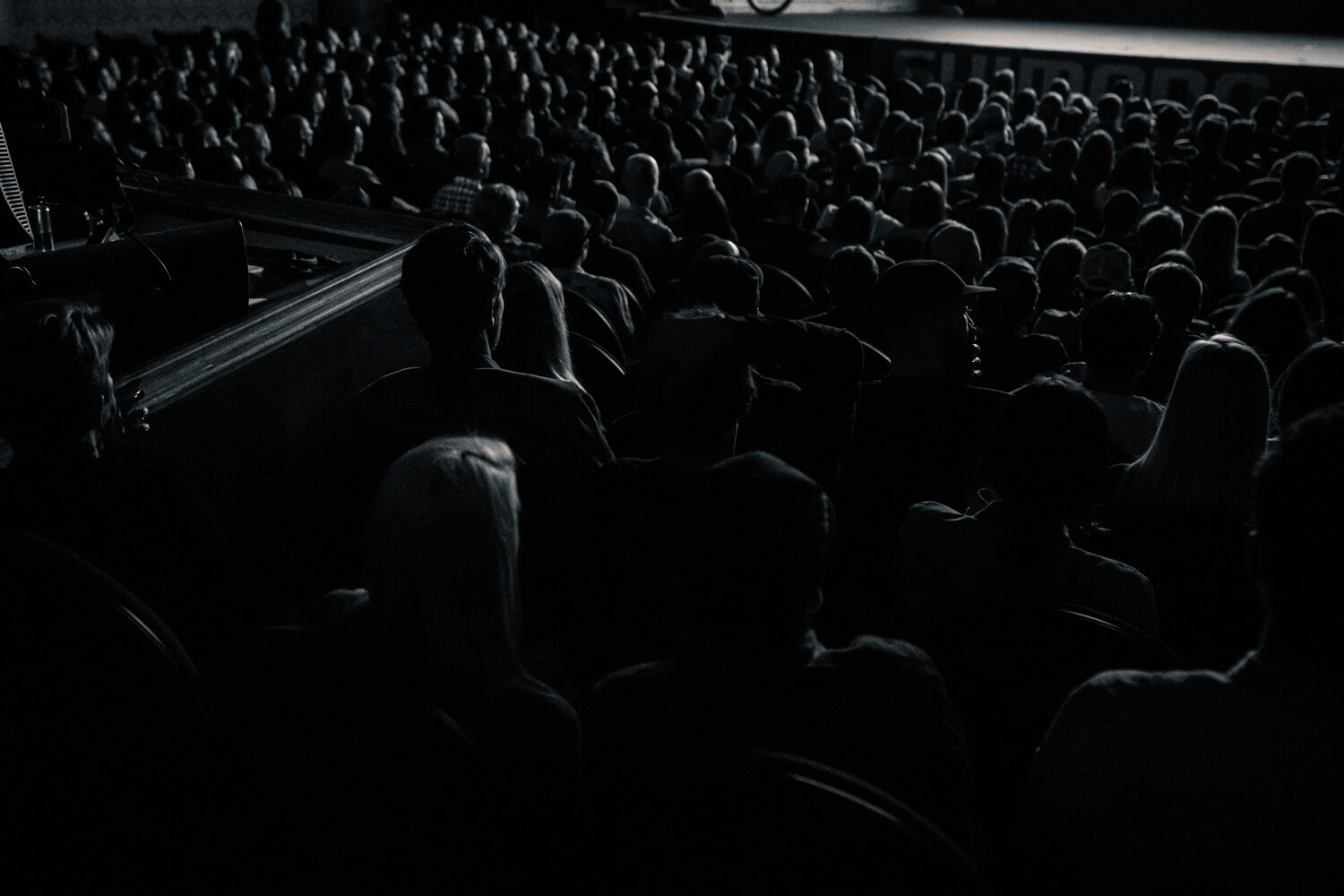 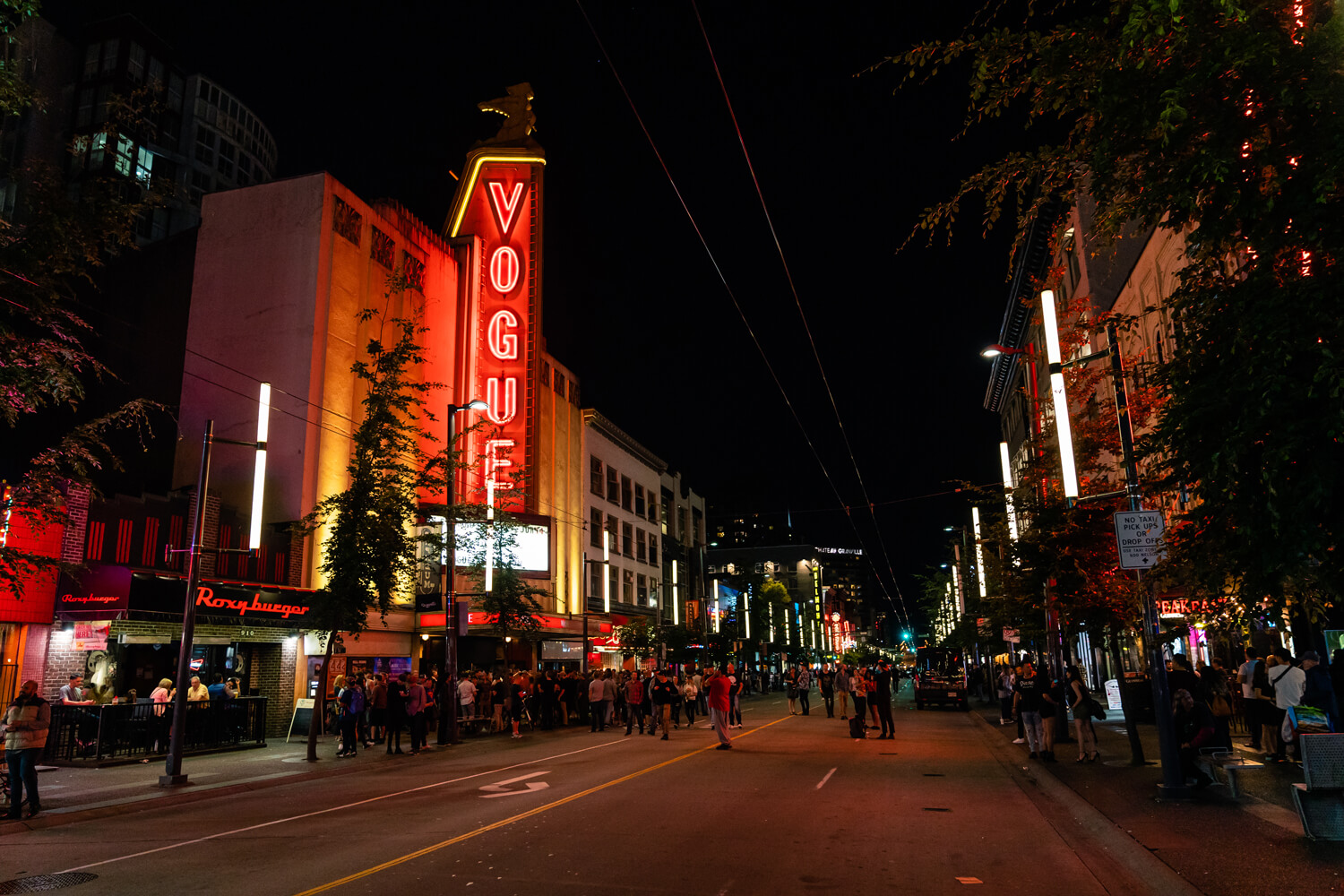 Return to Earth is the new feature mountain bike movie from Anthill Films. Brought to you by Shimano, the film will feature performances by a wide range of Shimano athletes, including Brett Rheeder, Thomas Vanderham, Matt Hunter, Reed Boggs, Carson Storch, Thomas Genon, Jackson Goldstone and Jakob Jewett. Return to Earth marks the 9th film that Shimano and the Anthill crew have worked together on, going all the way back to our first film project, some 15 years ago. When you look down the list - the Collective (2004), Roam (2006), Seasons (2008), Follow Me (2010), Strength in Numbers (2012), Not Bad (2013), unReal (2015), Not2Bad (2016) and now Return to Earth (2019) - it’s pretty amazing to think that Shimano has been a partner that as made every single one of those film’s possible. Working together, we’ve helped spread our shared love for mountain biking around the world. It’s a legacy we are extremely proud of and excited to build on with our latest film project. We never set out to create careers as mountain bike filmmakers but, in what feels like the blink of an eye, it has become our life’s work. We believe that mountain bikes, and all bikes in general, have the power to make the world a better place. Chances are, if you’re reading this, you do to. Thank you for supporting films that help grow the culture of mountain biking. And thank you to Shimano for allowing us to share them with you!

In the Blink is a six-part web series that dives behind the scenes of Anthill's upcoming feature film Return to Earth. 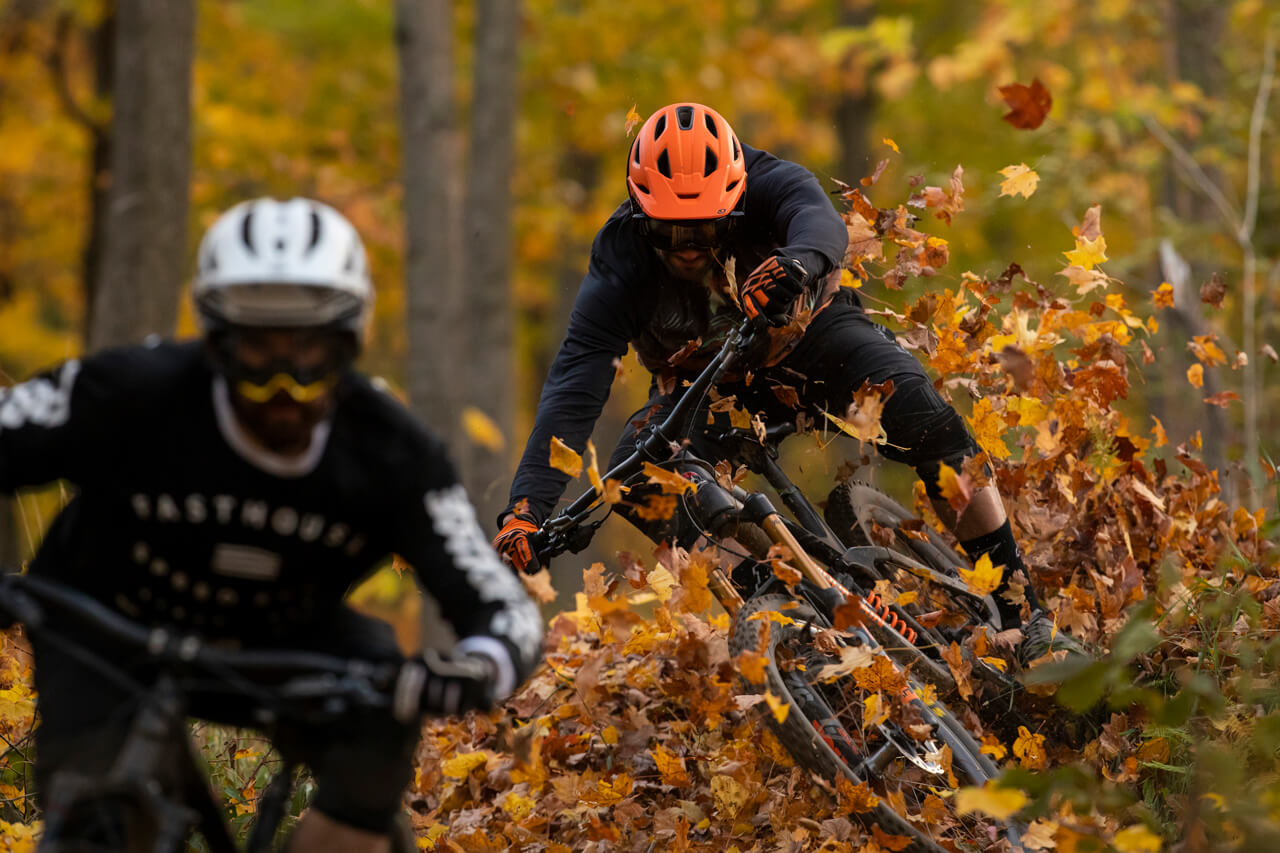 One of the most colourful spots in North America during the autumn months is in the low, rolling mountain ranges surrounding Bromont, Quebec. For Return to Earth’s Fall Colours segment, the Anthill team along with Thomas Vanderham chose this location for its trails as well as its vibrancy. 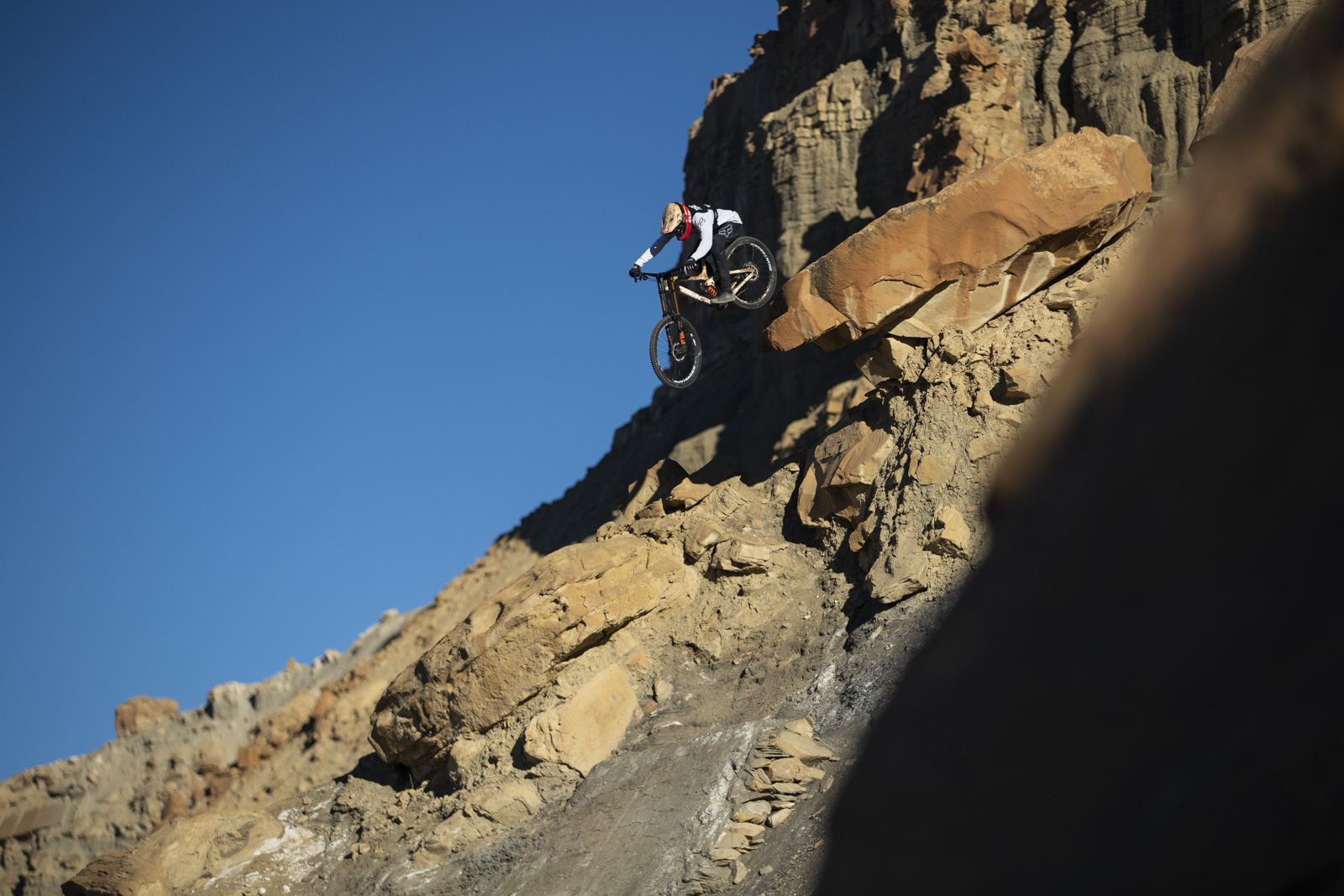 Brett Rheeder draws lines on a landscape like a painter’s brush on canvas. Learn how creative expression shapes Brett’s Utah segment of Return to Earth. 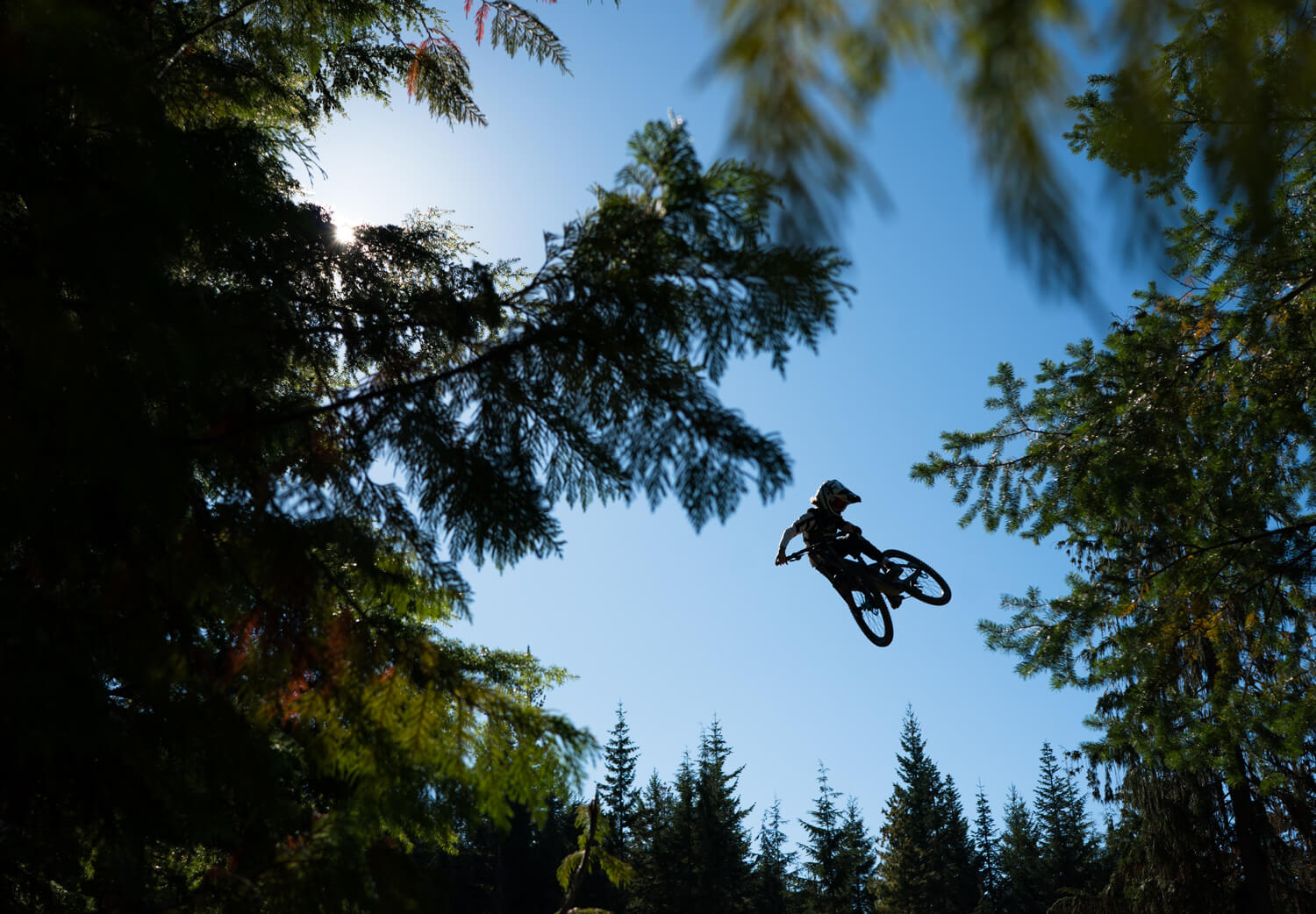 One of the best things about being a kid is the ability to live in the moment without the burden of responsibility. Tomorrow’s to-do list is of no concern unless it involves having fun. It was that notion that led to Anthill Films creating an entire segment for Return to Earth around a group of care-free children in the Whistler Bike Park. 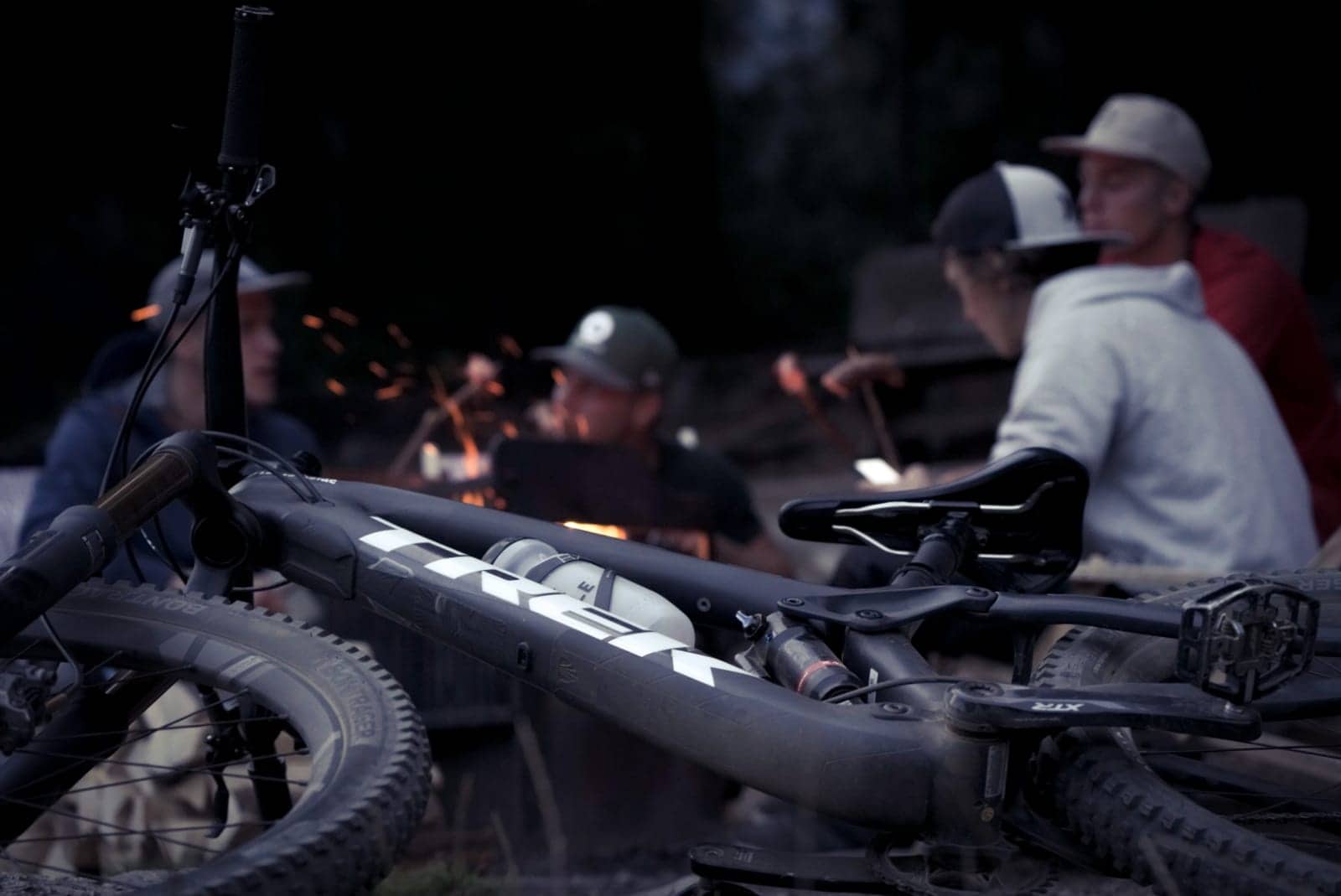 Ask any mountain biker what they enjoy the most about the sport is and they will likely tell you it’s riding with their friends. The short-of-breath chats on the climbs, the hoots and hollers of a joyous descent, cracking a beer and toasting to a good ride while kicking back on the tailgate. These are the moments that define us as mountain bikers, when we enjoy the connection to each other as well as the environment around us. These are also the moments Anthill Films sought to capture in the Community segment of Return to Earth. 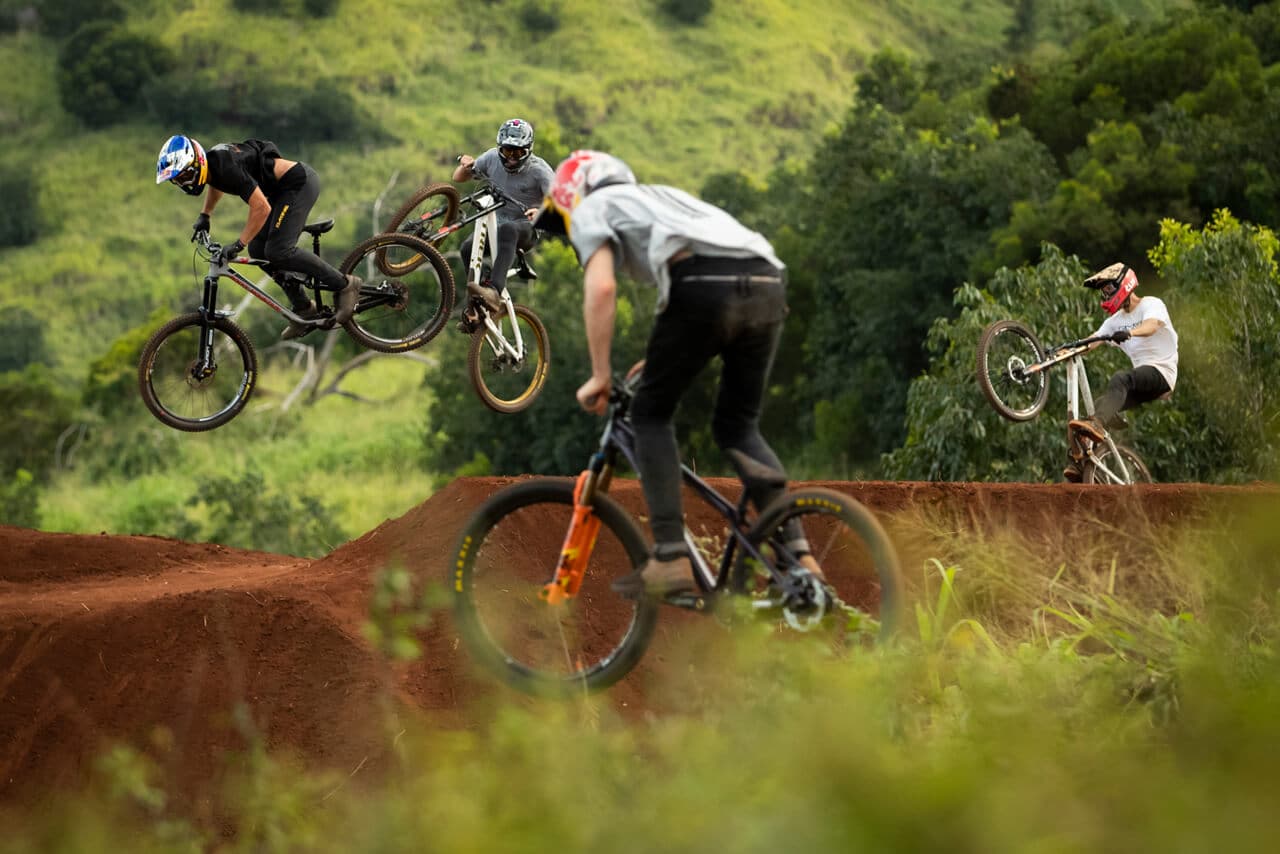 Party in the Woods

In our busy, scheduled lives there seems to be less and less time for the simple things. Things like sitting around a fire and sharing food, drink and stories. As we heard from MTB founding father Gary Fisher with our own ears, the best antidote for urban saturation is to get on our bikes and have a big party in the woods.

Behind the lens of legendary MTB photographer Sterling Lorence. 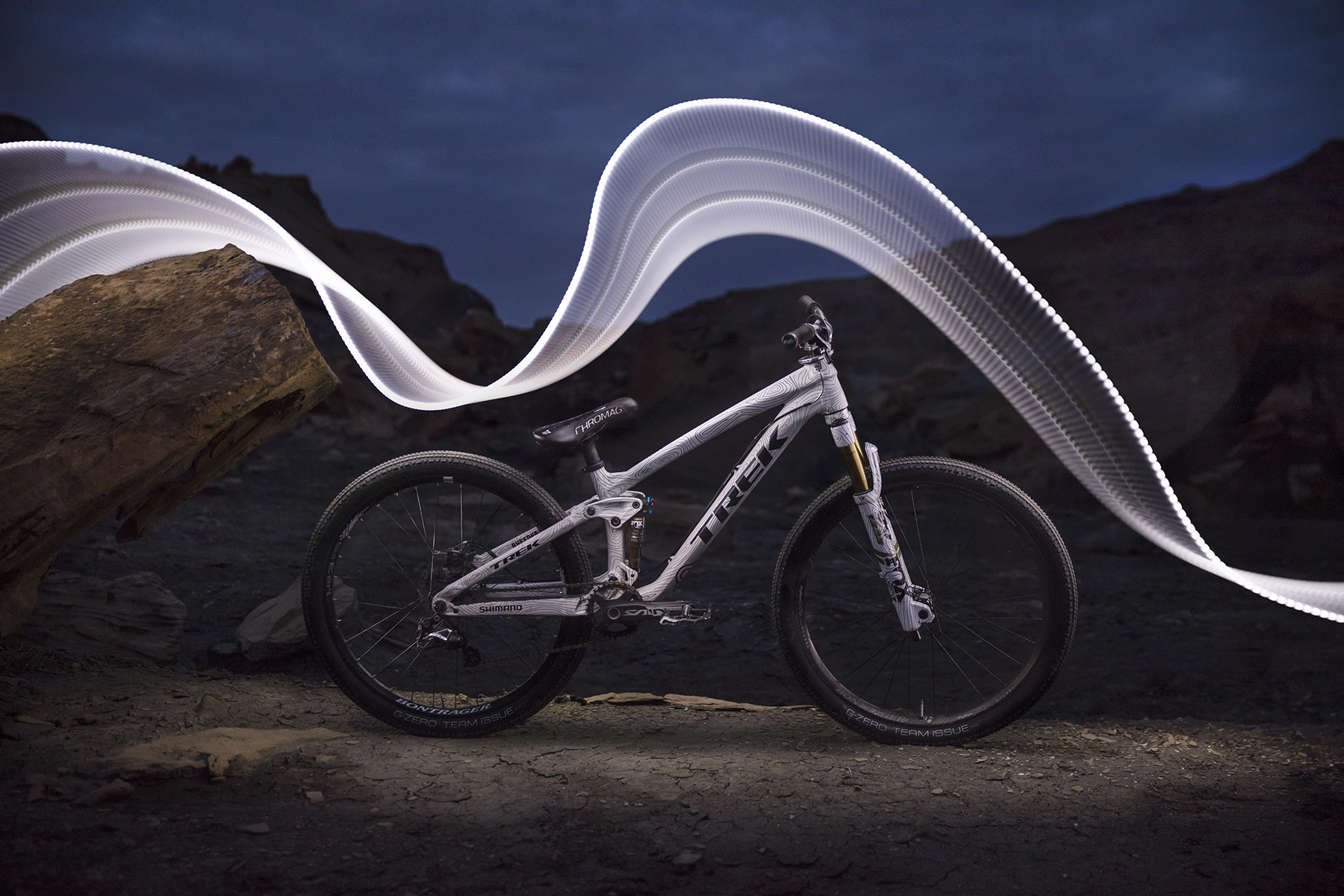 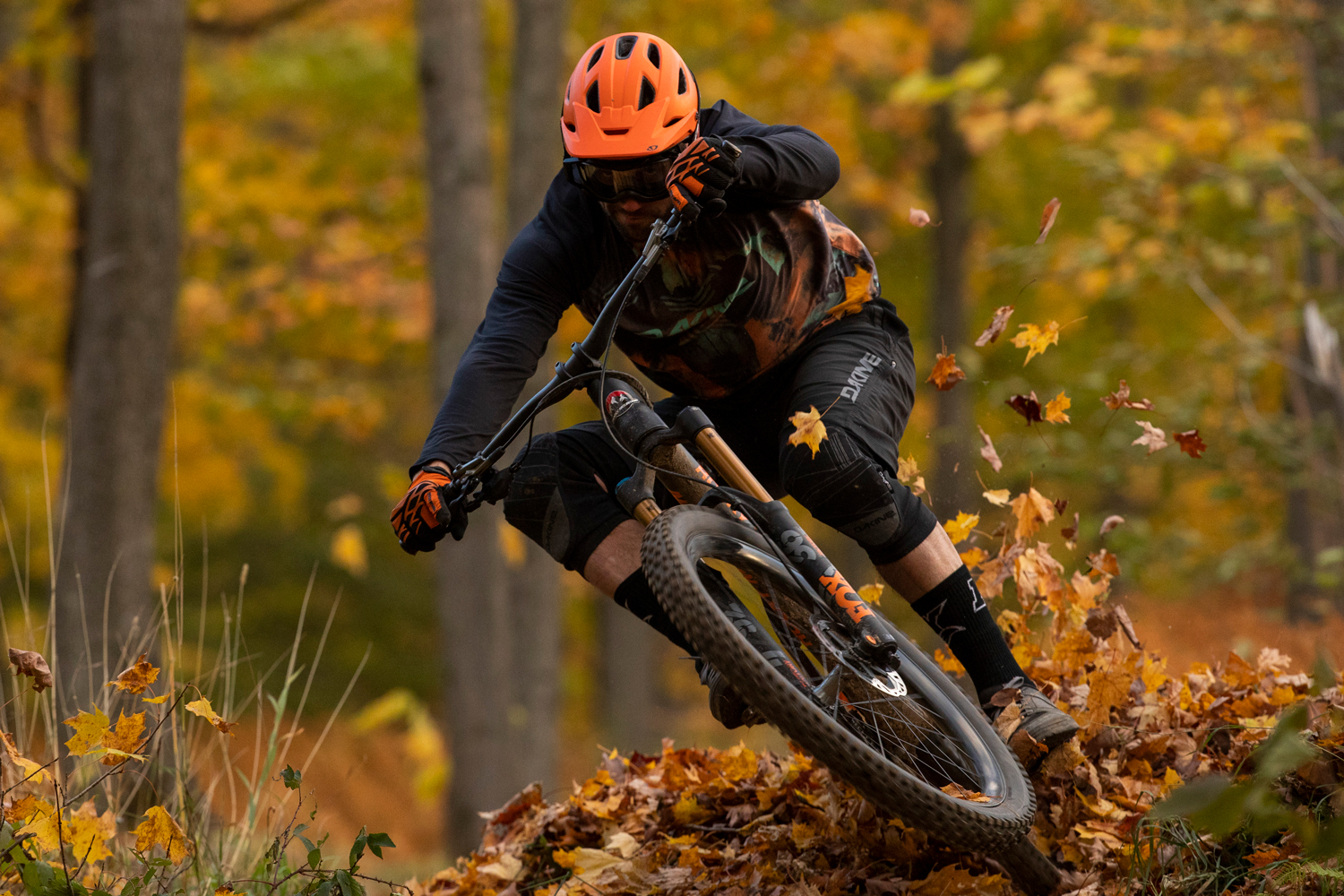 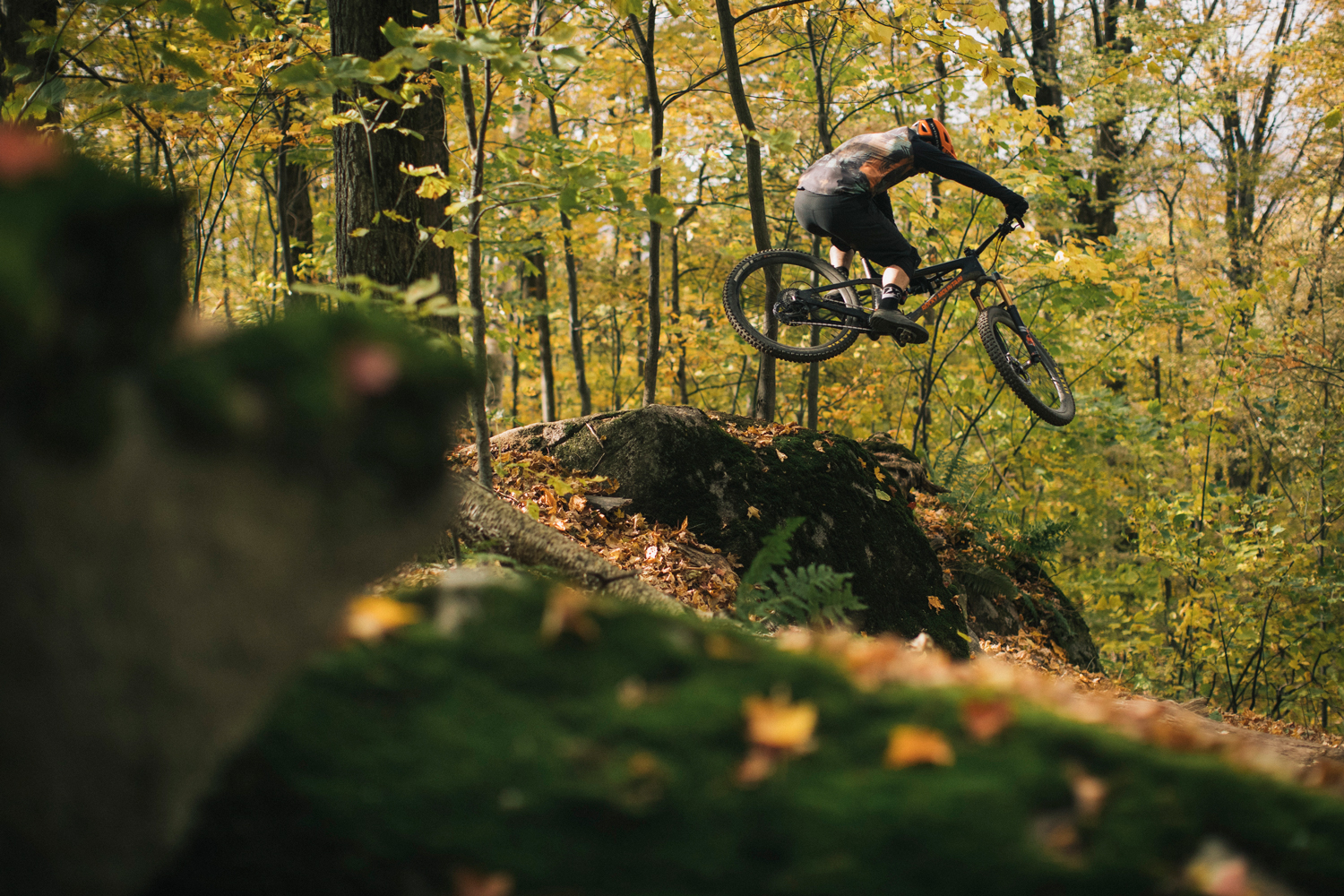 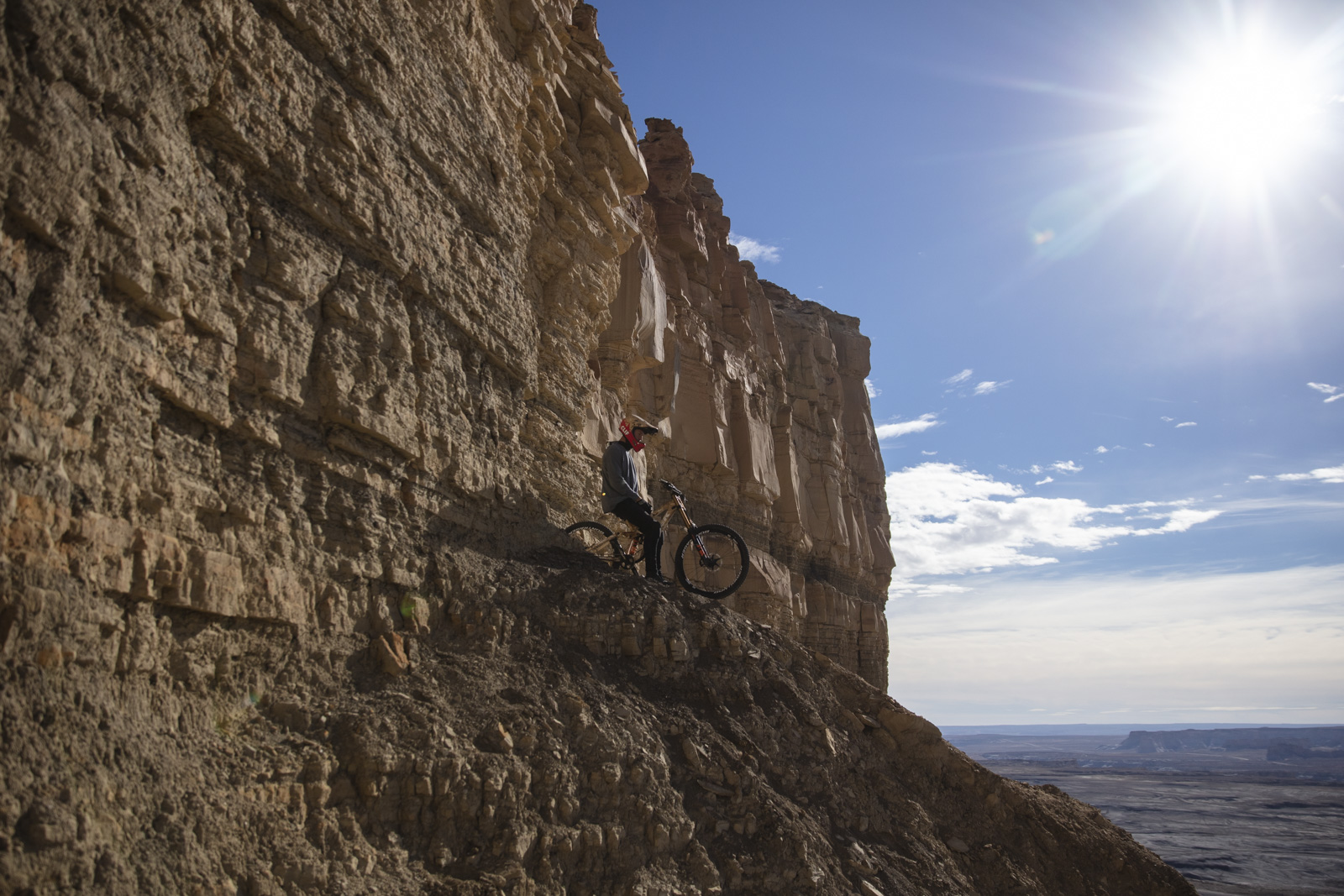 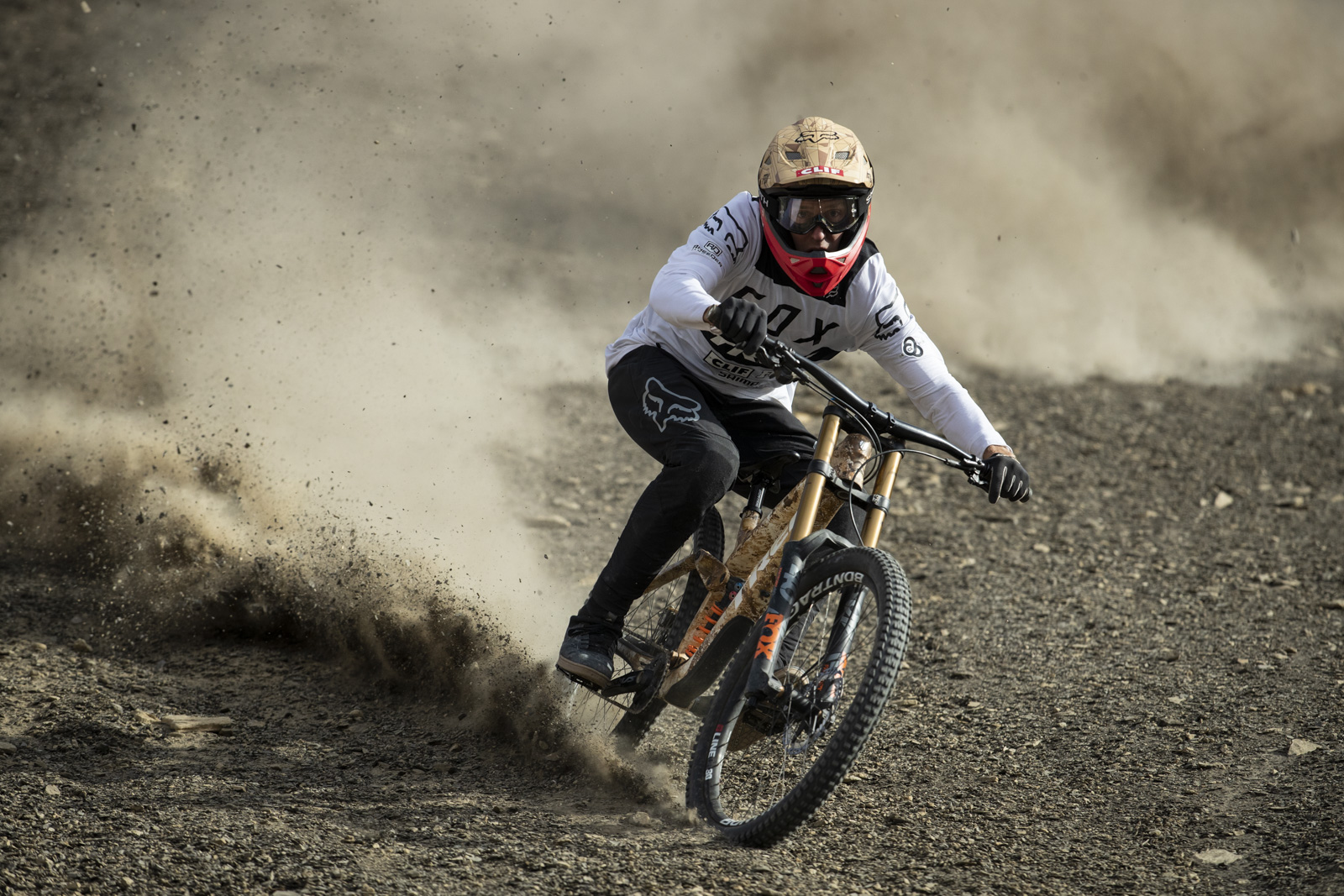 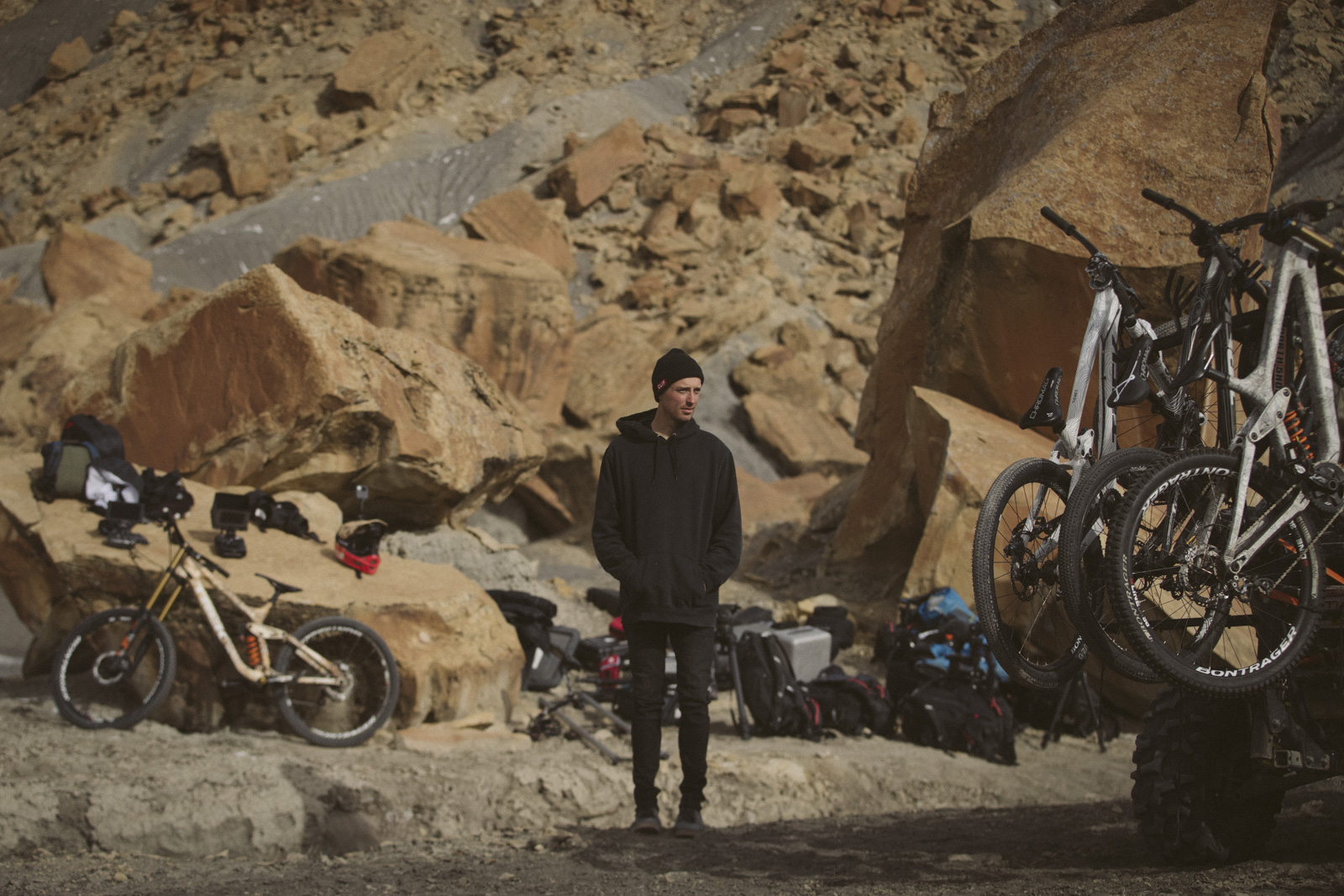 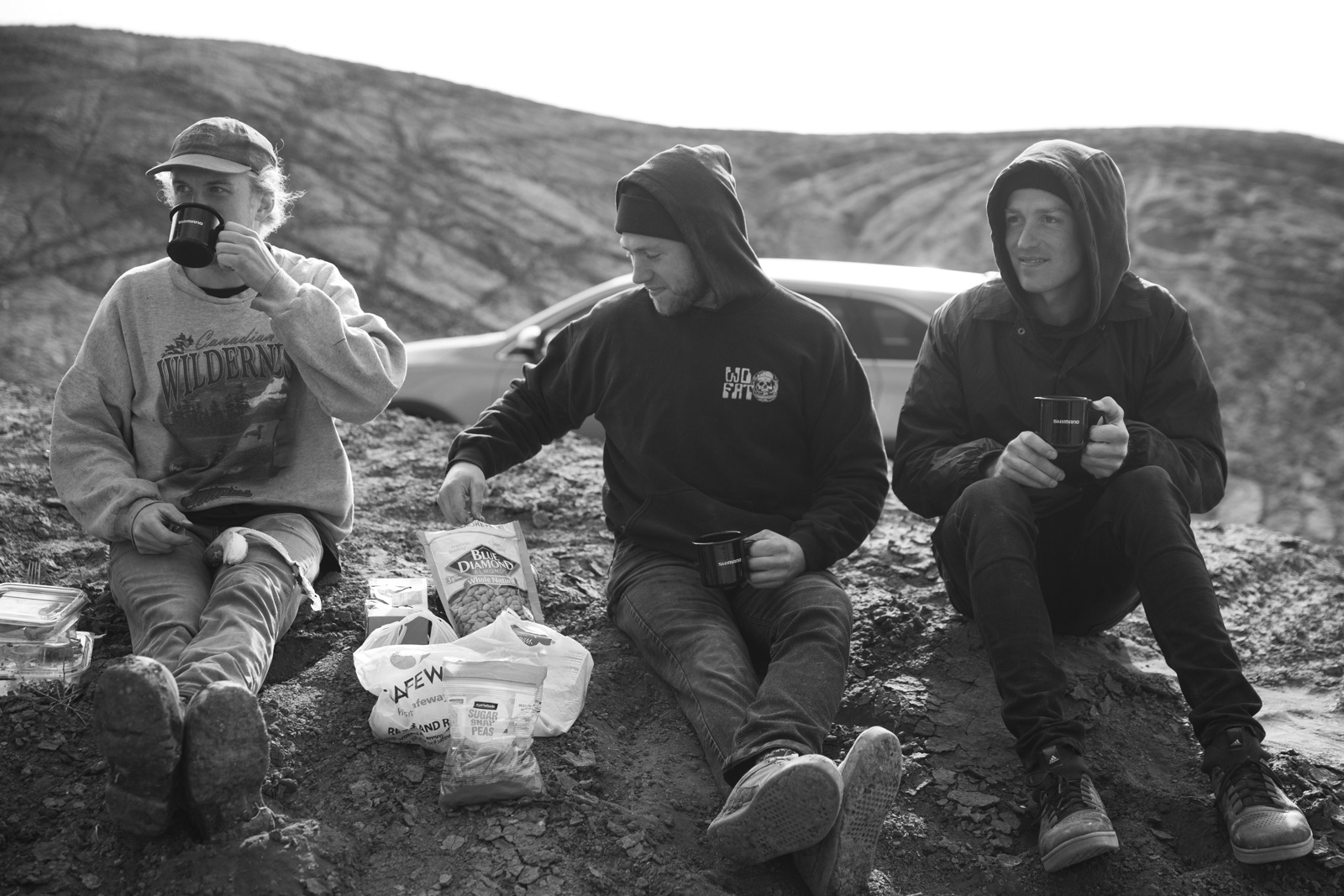 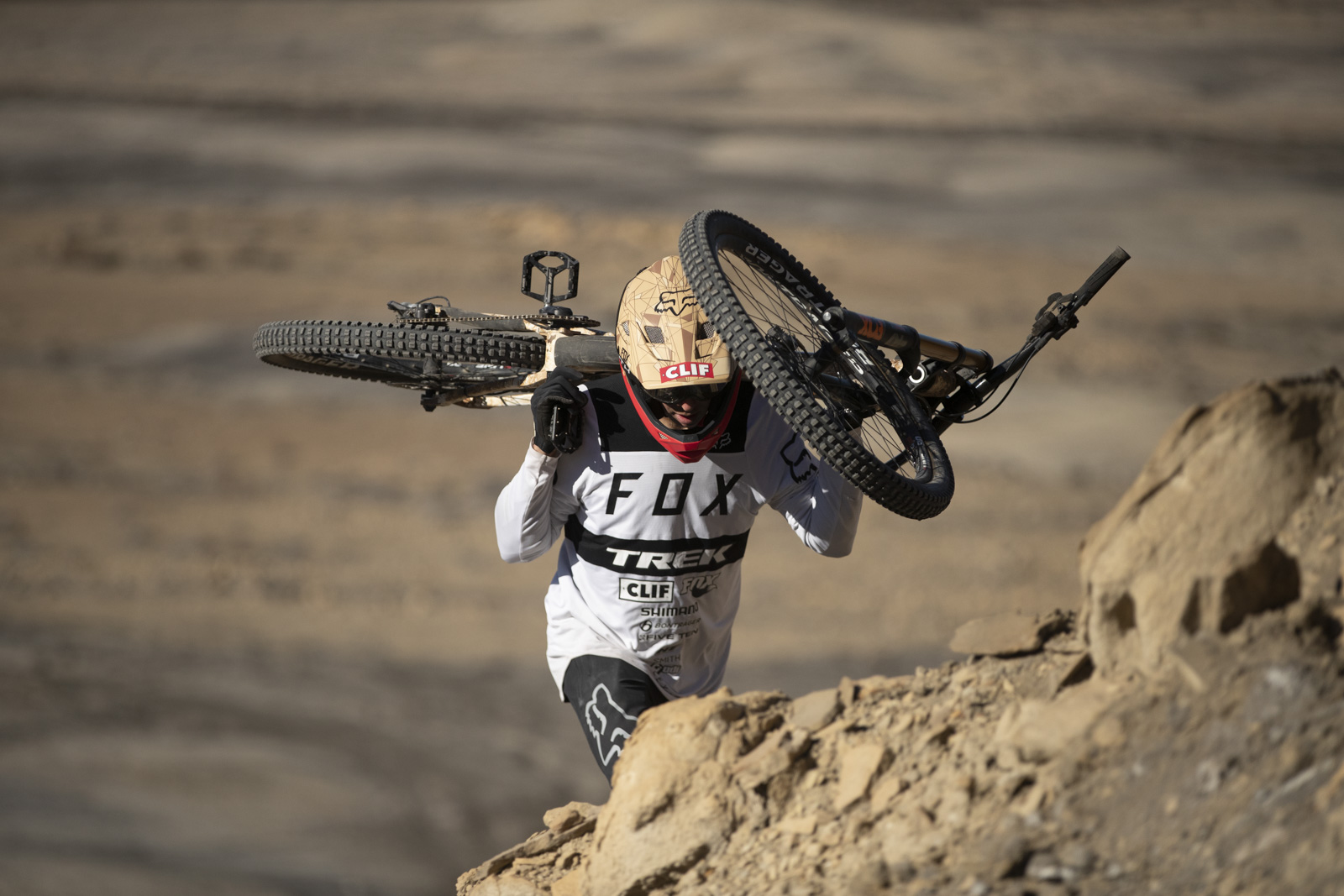